LOGIVIT International Transport is a company which specialises in the international transportation of large and bulky goods. We have a modern fleet of more than 150 fully-equipped road lorries available. In LOGIVIT, we are committed to sending your goods quickly, safely and in the highest quality conditions.

LOGIVIT FROM THE BEGINNING UNTIL TODAY

In the early 1960s, Manel García de la Serrana Guerrero began his foray into the world of transportation with one lorry, the Pegaso Comet, working with the paper and cardboard industry in the El Penedès region. His business began to flourish and the number of vehicles increased to eight lorries.

In the 1980s, the eldest son of the founder and the first of the four siblings to become involved, Jordi García de la Serrana Vidal joined the company. The strength of youth broadened horizons and the company began to gear itself towards large volume transportation, thus opening the door to international markets. In order to meet these new challenges, the team was strengthened by the addition of Ricard García de la Serrana Vidal and his sisters, Montse and Maria Angels, who, together with Jordi, became the leaders of the company.

LOGIVIT was created in 1994 as a result of the determination, intuition, and entrepreneurial spirit Jordi García de la Serrana Vidal, who was the managing director for 20 years until he passed away in 2016 at the age of 52.

Today, LOGIVIT is a group of companies which is well-established in the large volume transport sector. With more than 150 owned lorries as well as other collaborators’ vehicles, we can offer the market a fleet of 200 road trains under four years of age.

For more than 20 years, we have given our clients a firm commitment to provide them with the best solution in regard to their needs by offering a quality and efficient service.

A commitment which is still our company ethos

A team of professionals oversees all operations so that your goods are always transported under the safest, quickest and highest quality conditions.

WE SEND YOUR GOODS TO ANY EUROPEAN UNION COUNTRY

Our fleet is made up of more than 150 road trains, all with less than four years of age and compliant with current EURO VI emission standards.

With a loading capacity of 120 m3 and a maximum load of 25 metric tonnes of weight, our lorries are large enough to carry up to 39 EUR-pallets. 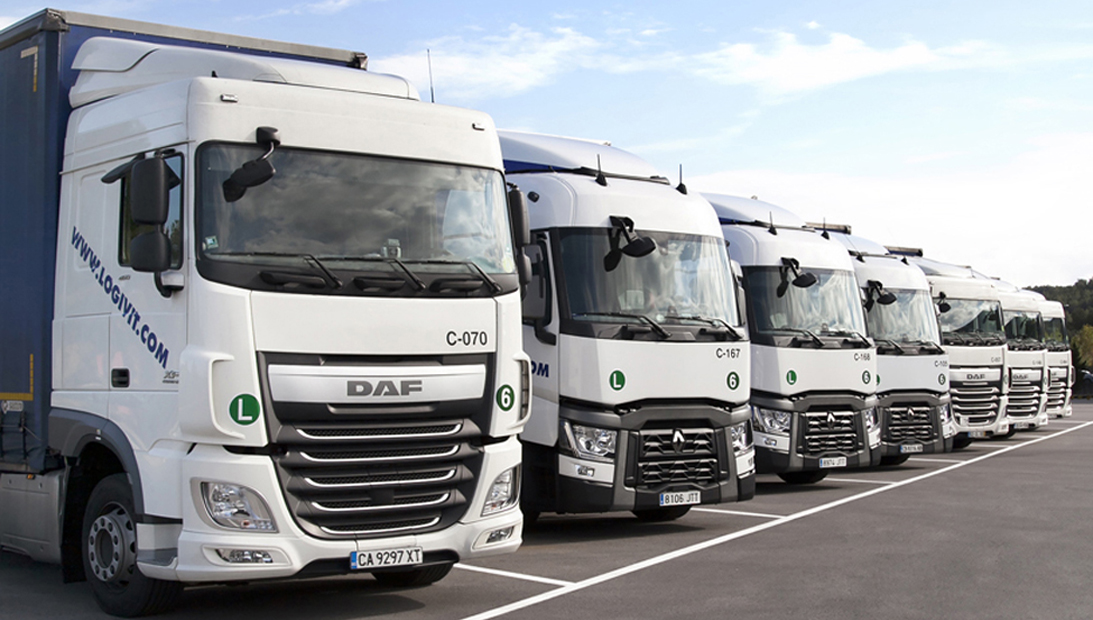 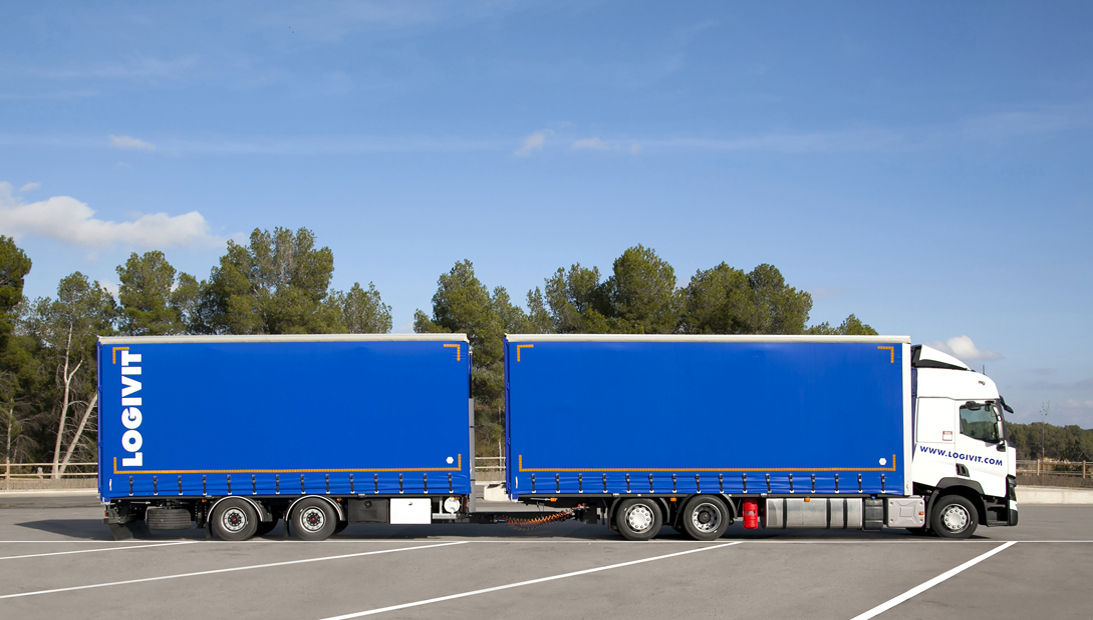 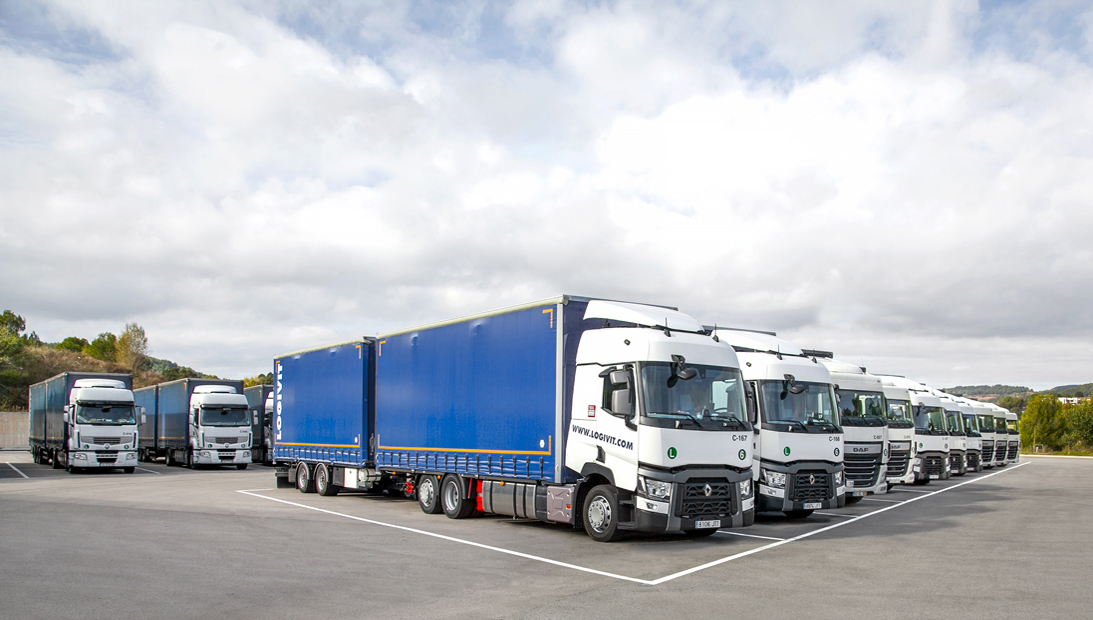 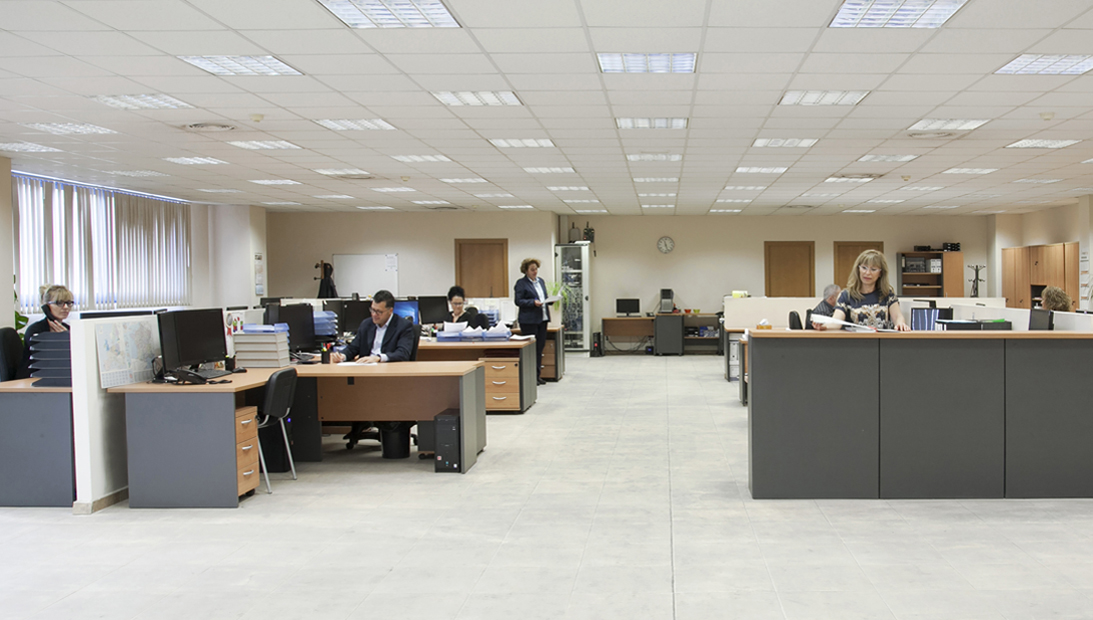 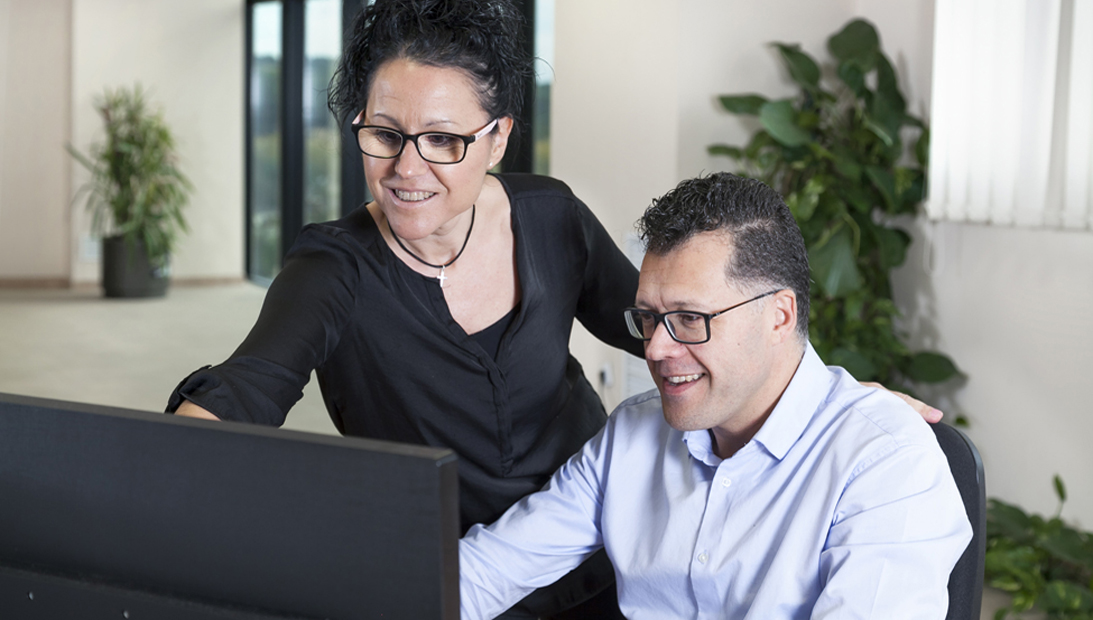 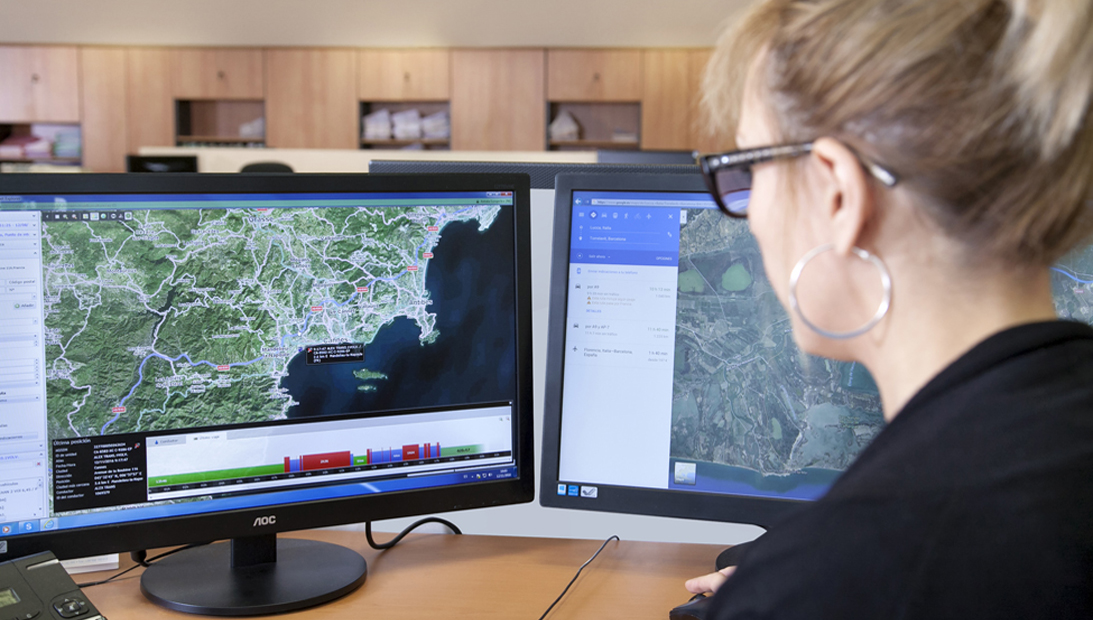 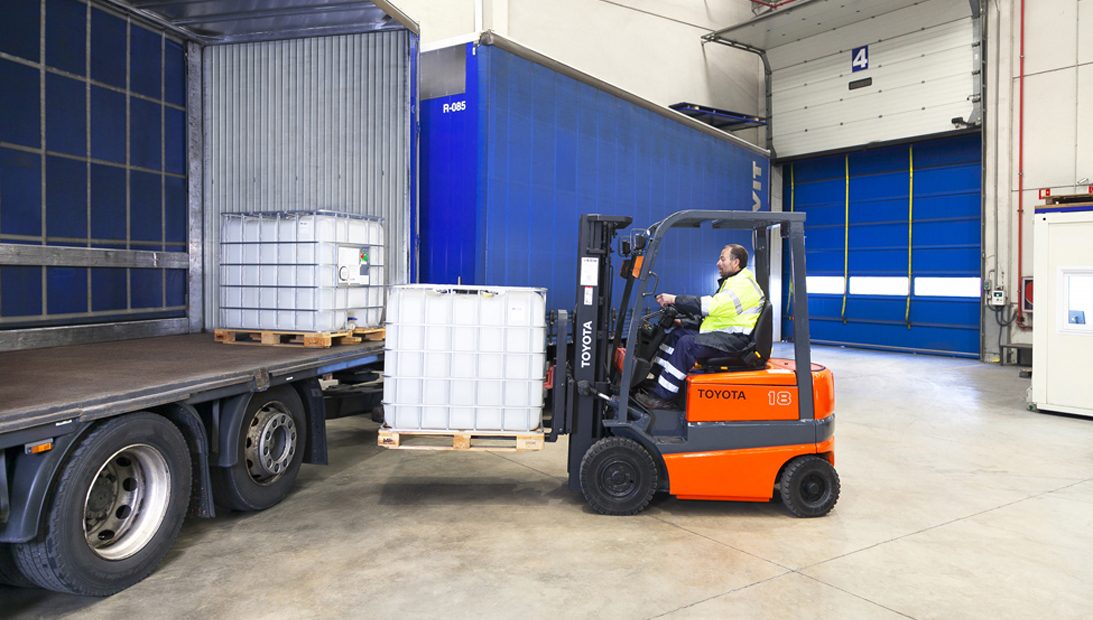 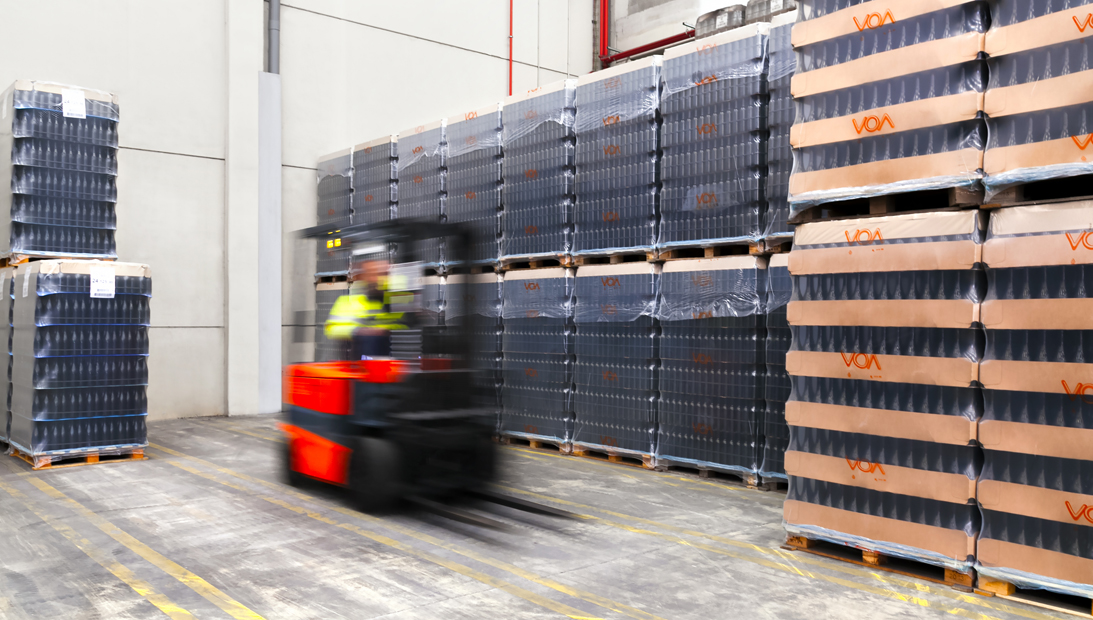 Your goods will always travel along the most efficient route

Our ransportation planning and management allows us to provide innovative solutions which are best-suited to your needs.

We offer flexibility, an improved service, rapid delivery, reduced costs, and much more.

We guarantee a personalised service for all our deliveries, 24 hours a day, 365 days a year, including in August and December.

We have over 3.000 m2 of storage available in our central warehouse for customer use.

From our central office, we provide comprehensive tracking of all goods through GPRS.

We have a wide experience in goods transportation in different industrial sectors.

HIGHEST QUALITY AND GUARANTEE ON ALL DELIVERIES

Check your goods from the comfort of your own office

With our personalised service, you will have the status of your deliveries at your fingertips, without even leaving your office.

Know exactly where your goods are

All of our lorries are equipped with GPRS, allowing us to pinpoint the exact position of any vehicle on any route or trip.

Be kept up-to-date at all times

Thanks to our technology, we can keep you up-to-date on the status of your goods at any time. Moreover, we are able to monitor the vehicle and respond to adverse situations, such as severe weather, traffic jams or road works. We are in constant contact with our drivers to ensure careful documentation of any change in itinerary or delivery location.

From the central LOGIVIT office in Barcelona, we perform detailed tracking of all goods transportation

Tracking all deliveries
Until their destination

If you have any questions about Logivit or how we can assist your company, please do not hesitate to contact us.